What Is Linguistic Discrimination?

This video explains the concept of linguistic discrimination, arguing that people with different dialects of English don’t have a different level of intelligence than those speaking “standard English.” Dennis discusses the validity in non-native English dialects and African American Vernacular English. Nobody speaks a single perfect form of English, which has been heavily evolved and modified over time. 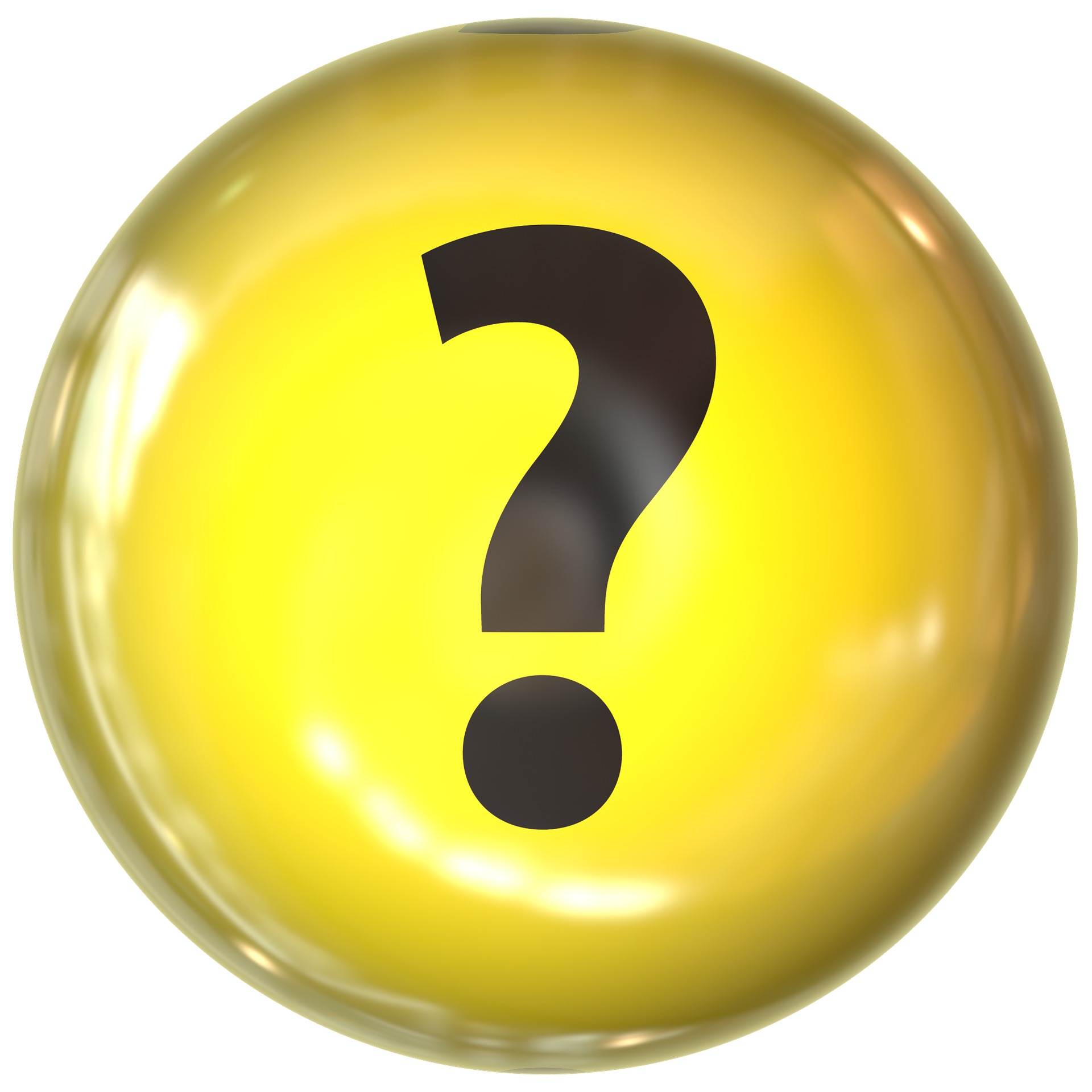 Summary
In this video, Riley J. Dennis discusses discrimination based on dialect known as ‘linguistic discrimination’ or ‘linguicism.’ One way that linguistic discrimination occurs is when non-native English dialects - as opposed to ‘standard English’ - are associated with lower intelligence, such as the stereotypes held against English speakers with a Mexican accent. Dennis argues that non-native dialects are equally as valid as, and not a threat to, standard English because:

Another way linguistic discrimination occurs is when African American Vernacular English (AAVE), also called Black Vernacular English (BVE), is considered a lower and more unintelligent form of English. However, not only are there rules and structures in AAVE, it adheres more to older English than standard English, which has always been imposed by the ruling class. She gives the example of the term ‘ask’, pronounced as ‘aks’ in AAVE, which is how it used to be pronounced in middle English.

Lastly, she describes the concepts of prescriptive linguistics, where there is always a right and wrong way to speech; descriptive linguistics, where all ‘everyday language’ is considered correct; and code switching, where people’s dialect slightly alters based on their social situation such as speaking to a boss versus a friend. Therefore, no English speaker speaks a single ‘perfect’ form of English.

Dennis concludes with the fact that, we all speak a heavily modified English and there is nothing wrong with the type of English accent we are raised with.

This video is no longer available on YouTube; original URL: https://www.youtube.com/watch?v=HxkOzNCqAsM