To fix the climate crisis, we must face up to our imperial past

Using examples from across the globe, Daniel Voskoboynik outlines connections between the diversity of imperial era colonialism, and the consequent destructive effects on the people, their cultures, and the environment. Activities such as mining and agriculture have caused and continue to cause negative effects. The rate and scale of climate change are particularly extreme in regions suffering the greatest colonial influence. 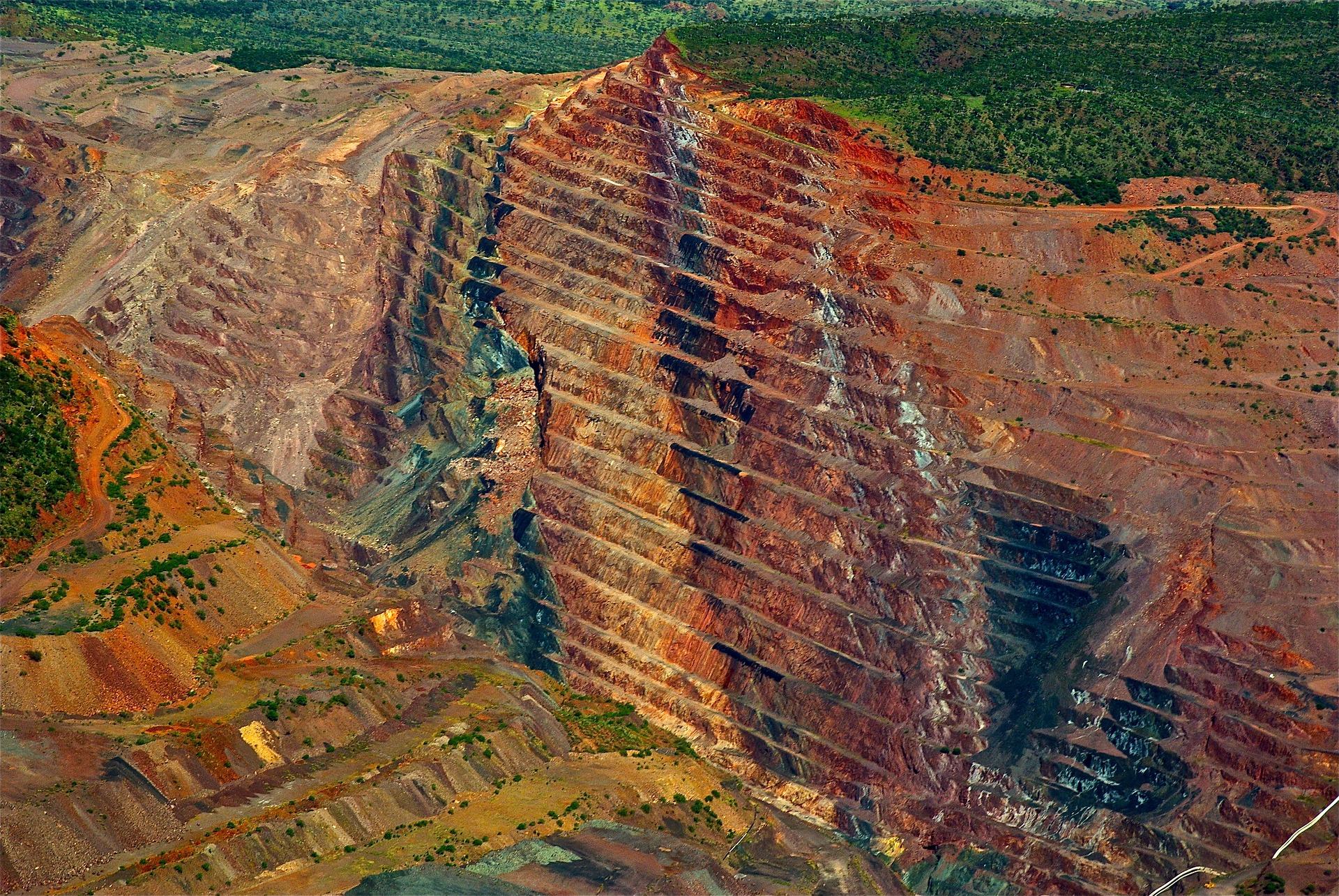 This article, distilled from journalist Daniel Macmillen Voskoboynik’s book The Memory We Could Be, asks us to examine the parallel issues of climate crisis and social injustices, and the overlaps between their common origins and potential solutions. Colonialism, and its destructive impact on colonized lands and people, is singled out as a significant causative factor for both of these major global concerns. Voskoboynik points out that “colonialism was not a monolithic process, but one of diverse expressions, stages and strategies.” The effects from the colonial era are broad-ranging and continue to the present day. Colonial powers sought to control nature, make it productive, in order to support the insatiable need for raw materials and agricultural products. At the same time, he writes, colonized people were exploited or removed to provide labor and make way for industrial interests, while also creating a larger market for colonial output.

As mentioned, one major impact of colonialism was “on nature.” Multiple examples of the impact of extraction, from mining to logging to agriculture, are given to demonstrate the extent of colonialism exploitation of the natural world. Centuries-old practices of collective land use were overturned in favor of individual land ownership by imperial companies and settlers. Local food production, farming and hunting/gathering, was eliminated in favor of unsustainable, but economically prized monocultures such as sugar cane. Logging and mining also contributed greatly to the loss of animal and plant life; all stripped away for short-term gain.

The local people fared no better than nature. Indigenous cultures and their sustainable practices were overturned in favor of production of marketable goods. People were “removed or put to work.” The colonial-era mindset of exploitation for forced labor and/or expulsion of colonized populations set the stage for the current climate of “damaged health, racial oppression and gender injustice.”