This colored world map shades countries based on the percentage of its population that is enslaved. The total number of slaves worldwide is approximately 30 million, which dispels a common misunderstanding that slavery is a practice of the past. In the US there are roughly 60,000 slaves. 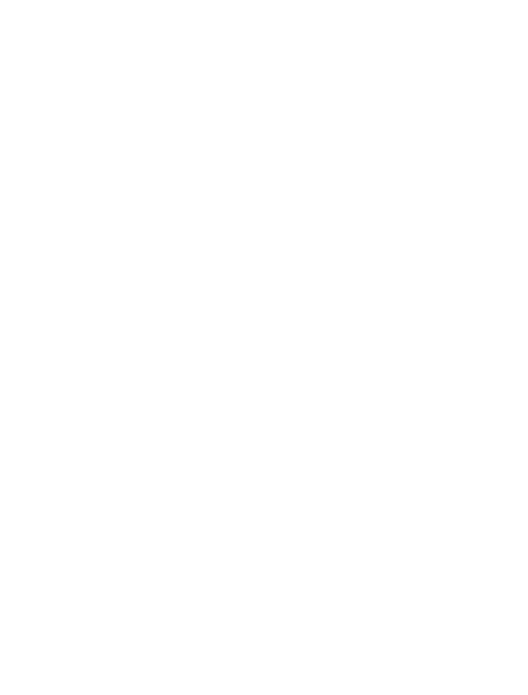 Slavery is commonly mistaken as a practice that took place in the past and now no longer occurs. This Washington Post article reports on a recent Walk Free Foundation study from 2013 that revealed almost 30 million people living as slaves today, with slaves in every country in the world.

Slavery can take the form of forced laborers, forced prostitutes, child soldiers, child brides in forced marriages, but is defined at its core as people being owned as pieces of property, chattel in the servitude of absolute ownership.

In this article, Max Fisher reviews two maps made from Walk Free’s research. The first is a map of the world, with countries with a higher percentage of slaves shaded darker red. He notes that Mauritania leads the world with 4%, but is followed closely by Haiti with over 2% of its population enslaved. Other areas of focus are Sub-Saharan Africa, Southeast Asia and Eastern Europe, all with roughly 1% of the population enslaved.

In the second map, countries are shaded based on absolute number of slaves in the given country. Fisher observes that India has 14 million slaves, Pakistan and China each have over two million, and Nigeria and Ethiopia have close to one million. Most surprising, United States has close to 60,000 slaves as of 2013.

Fisher explains that the US has this high number from prostitution and migrant laborers, who are effectively dependent on their employer for basic livelihood. In contrast, India’s leading cause of slavery is its centuries old caste system, which conscripts individuals to a life of servitude based on their family heritage. Another crucial factor in preventing slavery is discrimination. When society treats women, ethnic groups or religious minorities as less valuable or less worthy of protection, they are more likely to become slaves. He concludes that while reasons for enslavement may differ around the world, the lives of slaves rarely do.

Link to article from the Walk Free Foundation and their finding that every country in the world has slaves, “Walk Free: measuring global slavery, or masking global hypocrisy?”: https://www.opendemocracy.net/beyondslavery/julia-o-connell-davidson-sam-okyere/walk-free-measuring-global-slavery-or-masking-glob