The history of foreign aid

This article provides an overview of the motivations and evolution of foreign aid payments over the past hundred years. While the early focus was on building up infrastructure, recent ideas center more on providing mutual benefits to partnering countries often in the form of infrastructure investments in exchange for cheaper raw material extraction. 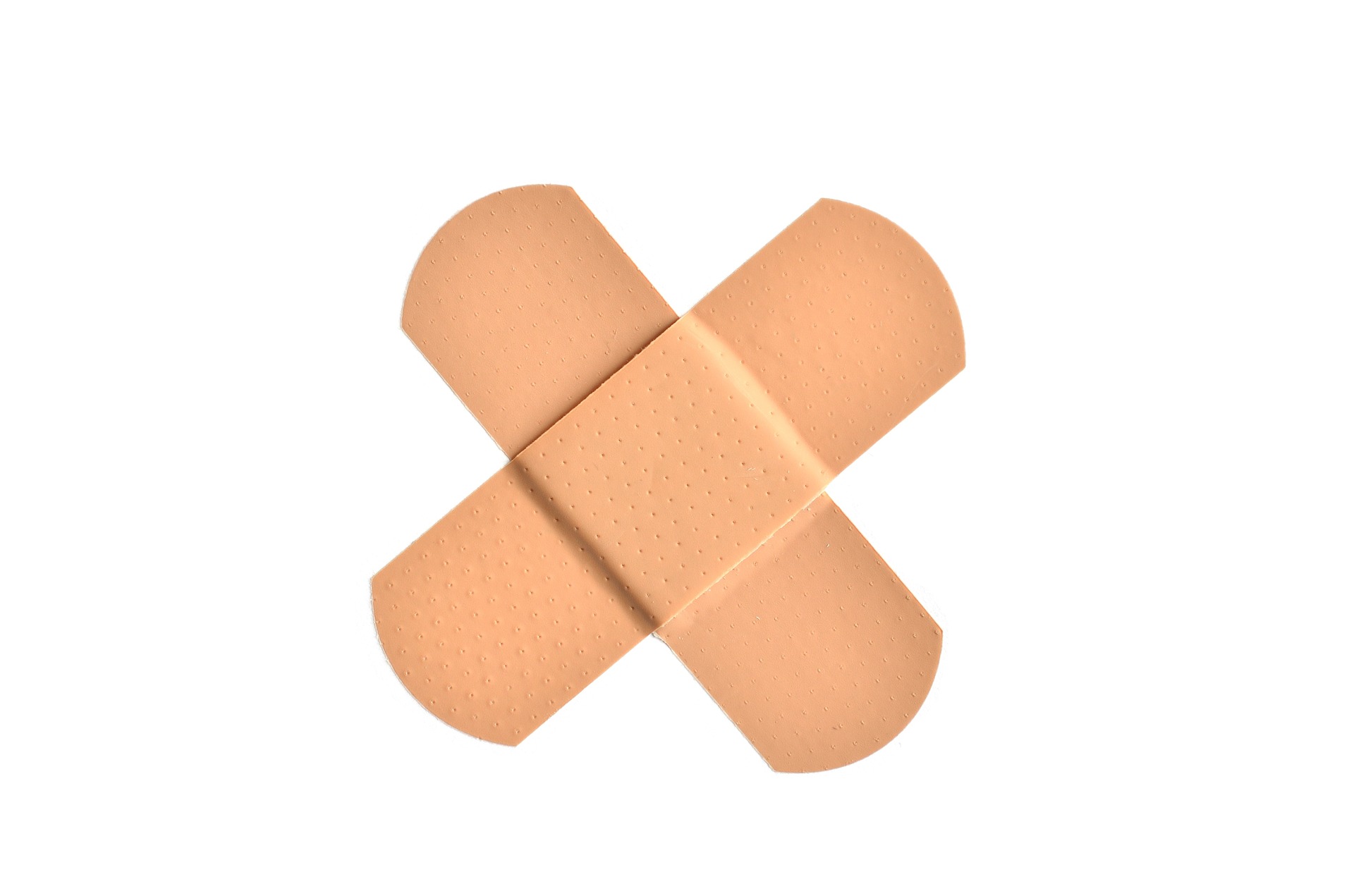 A debate revolves around the question if foreign aid should be used to incite economic development or rather to target people’s needs directly. According to the article's author, the new economic and political powers like China, however, are changing the rules of the game.

By the early 20th century, European colonial powers started providing aid to their colonies that were used for infrastructure investments. The idea was that countries could catch up with industrialized nations with the right investments. With the advent of the Cold War, aid was used to form political alliances. The United States started the Marshall Plan and pushed for the creation of the International Monetary Fund (IMF) and World Bank. In the 1960s, a change occurred, in which aid became a beacon of humanitarianism. Aid payments began to focus on targeting individuals with the aim of improving their livelihoods.

When the world economy was hit by a recession in the 1980s, “developing countries” amassed tremendous levels of debt warranting the IMF and World Bank to intervene. They intervened on the conditions that countries would restructure their economies and cut down, especially on social services. The end of the Cold War in 1991 brought a surge in development projects by non-governmental organizations (NGOs) and wealthy individuals like Bill Gates and George Soros, while countries were still stricken by large amounts of debt.

The most recent focus has been on identifying effective and efficient channels for the transmission of aid by impact evaluations. At the same time, the global shift in power relations has led some former recipients of aid, like China, to become a preferred donor in some regions. This novel approach has promoted mutual self-interest. For instance, Chinese investment in a region’s infrastructure frequently means that China receives more favorable treatment to exploit the region’s raw materials.