As far as the narrative goes, humanitarianism started as a movement against slavery. However, Stanford University historian JP Daughton shows that imperialism and humanitarianism are inextricably linked, while modern human rights are a backlash against these early ideas. 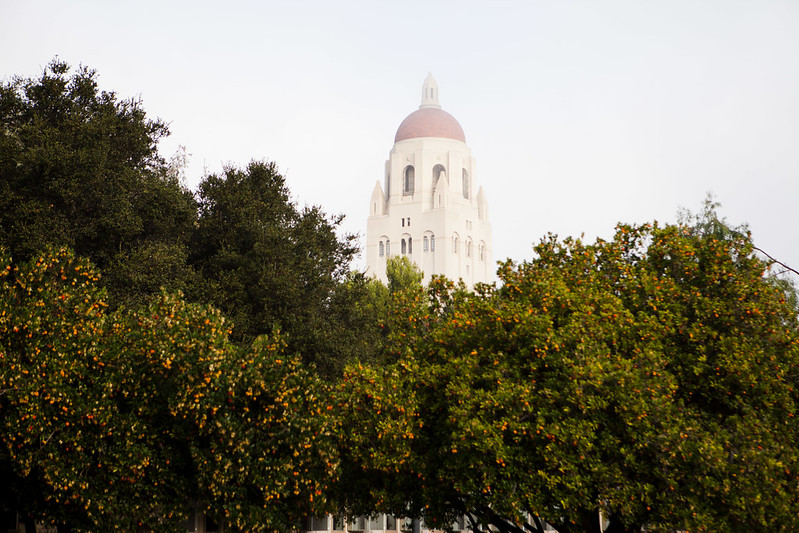 The beginnings of humanitarianism typically date back to international efforts to abolish slavery in the early 19th century. However, Stanford historian JP Daughton argues that there is a missing link. Back in the same era, imperialism was seen as a fundamentally humanitarian endeavor. Colonialists, arguably, not only exploited colonies to amass riches that were taken home, but also believed that their interventions would ‘develop’ the colonized societies in the long-term. Often this entailed destructive consequences as exemplified by the case of the Congo-Océan Railway, an infrastructure project in former French Equatorial Africa (today’s Republic of Congo).

As one project among many, in the "dark roots of humanitarianism," the railroad project was built by French officials who believed it to be beneficial; intended to lift “the Congolese people out of poverty.” However, the construction lasted over a decade, between the two World Wars, cost about 20,000 local lives, and forcefully resettled many more communities. Strikingly, the colonial officials “never doubted the humanity of the project, even in the face of mounting evidence that Africans regularly faced beatings, rape, disease and starvation in the process of building the railroad.” Some evidence, uncovered by epidemiologists, suggests that even the early spread of HIV might be traced back to the mass migration and horrible conditions imposed by this venture.

This account relates how humanitarianism was linked to the belief that liberal capitalism would provide prosperity in the colonized nations - no matter the cost. Additionally it illustrates how “European ideas about development and humanitarianism often have had very unintended consequences and can potentially do as much harm as good.”

Although clearly linked to imperialist beliefs, the author argues that modern human rights discourses developed as a critique against these very colonial practices, which later on led to the actual independence of colonies. Thus, humanitarianism and rights were key in both, the rise as well as the fall of European imperialism.