Reflections on Violence, Law, and Humanitarianism

Anthropologist Talal Asad examines the history of modern benevolent universalism, legal authority, and how violence is justified to achieve humanitarian goals. He explores the meaning of the terms “humanism, humanity, [and] humanitarianism” with particular respect to instances of “military humanitarianism,” and the legal and moral grounds for using violence by sovereign nation-states to oppose violence by individuals or non-sanctioned organizations. 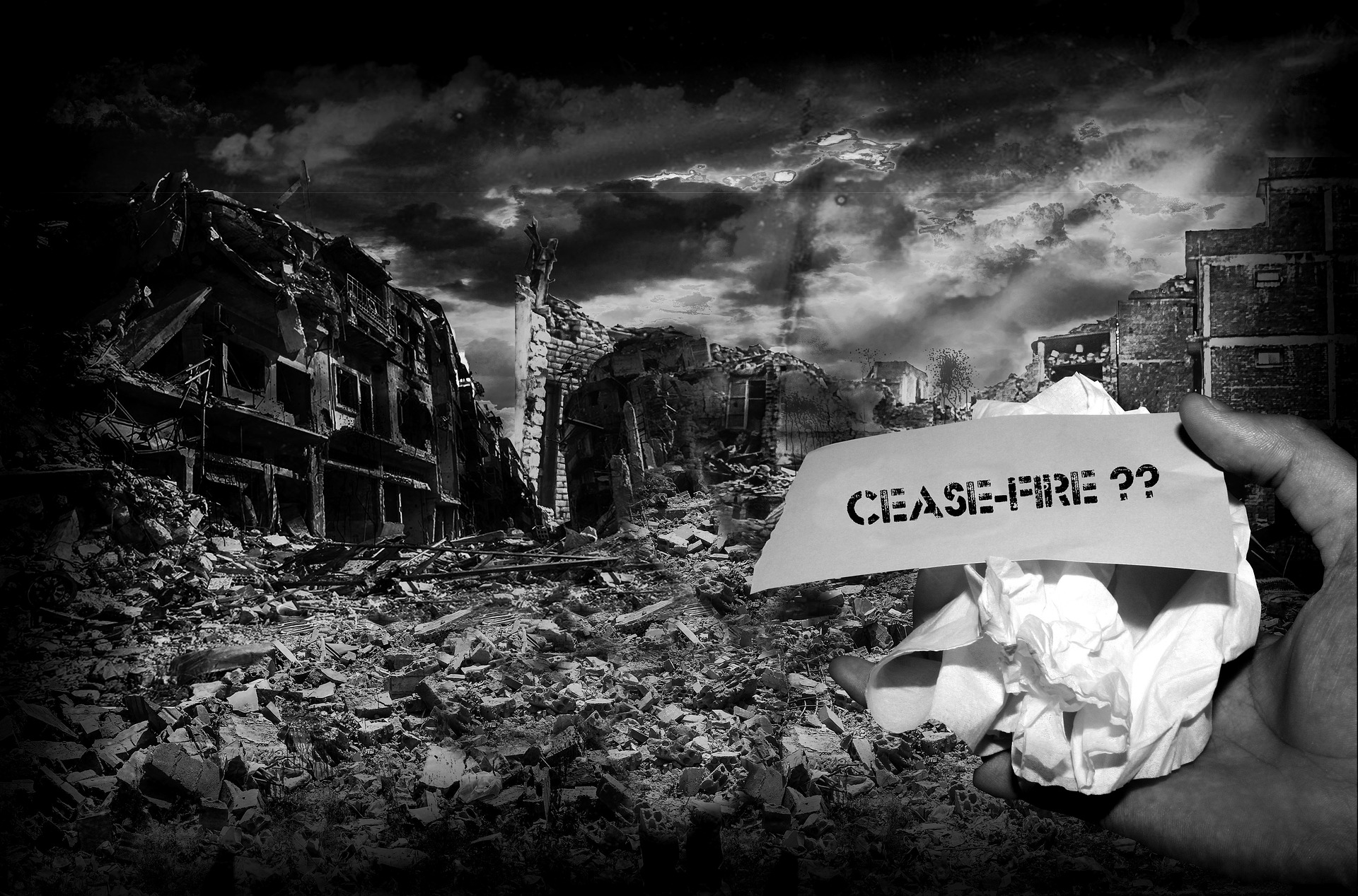 Distinguished professor of cultural anthropology Talal Asad explores the concepts of “humanism, humanitarianism, and the humanities.” He claims that most texts fail to define humanity, instead relying on a shared sense of this term serving to justify humanitarian actions. He traces the history of humanism from its appearance in medieval literature to its use in nineteenth century colonial Europe as rationalization for “securing order (the modern state)” and “undermining it (modern revolutions).” Asad then outlines humanitarianism origins in history and psychology, focusing on “military humanitarianism.” He suggests that this form of humanitarian intervention uses violence both to penalize (e.g. criminal justice) and defend (e.g. war), detailing the complicated intertwining of humanitarian and imperialistic actions.

Reflecting on more current efforts and questions of juridification, such as international (United Nations-sanctioned) intervention on humanitarian grounds, Asad delves into the responsibility for protecting human lives, and the legal implications of when that responsibility conflicts with the human rights of the perpetrators of “war crimes and crimes against humanity.” He then considers the nature of “inhumane killing” committed by terrorists, versus killing in service of a nation-state acting “within a legal-moral framework.” Continuing on, he contemplates why violence committed by sovereign states doesn’t provoke revulsion, and international legal justifications for extreme violence when used by a recognized state for defending itself, concluding that the horror reaction occurs in response to individual violence that threatens the life of the sovereign nation.

Asad also tackles the idea of “the sacredness of life” suggesting that the word sacred comes from the Christian tradition, with variable meanings when translated, so cannot been considered as a universal concept. He concludes by stressing that modern war is governed by “secular law” to safeguard humanity, then wonders about the impacts of those laws when robot soldiers are used for humanitarian actions.