The article describes how France, the United Kingdom, Belgium, Spain and Portugal still direct most of their aid flow to their former colonies to a varying extent. While some countries base their spending decisions on a shared language, others pertain to strategic considerations. 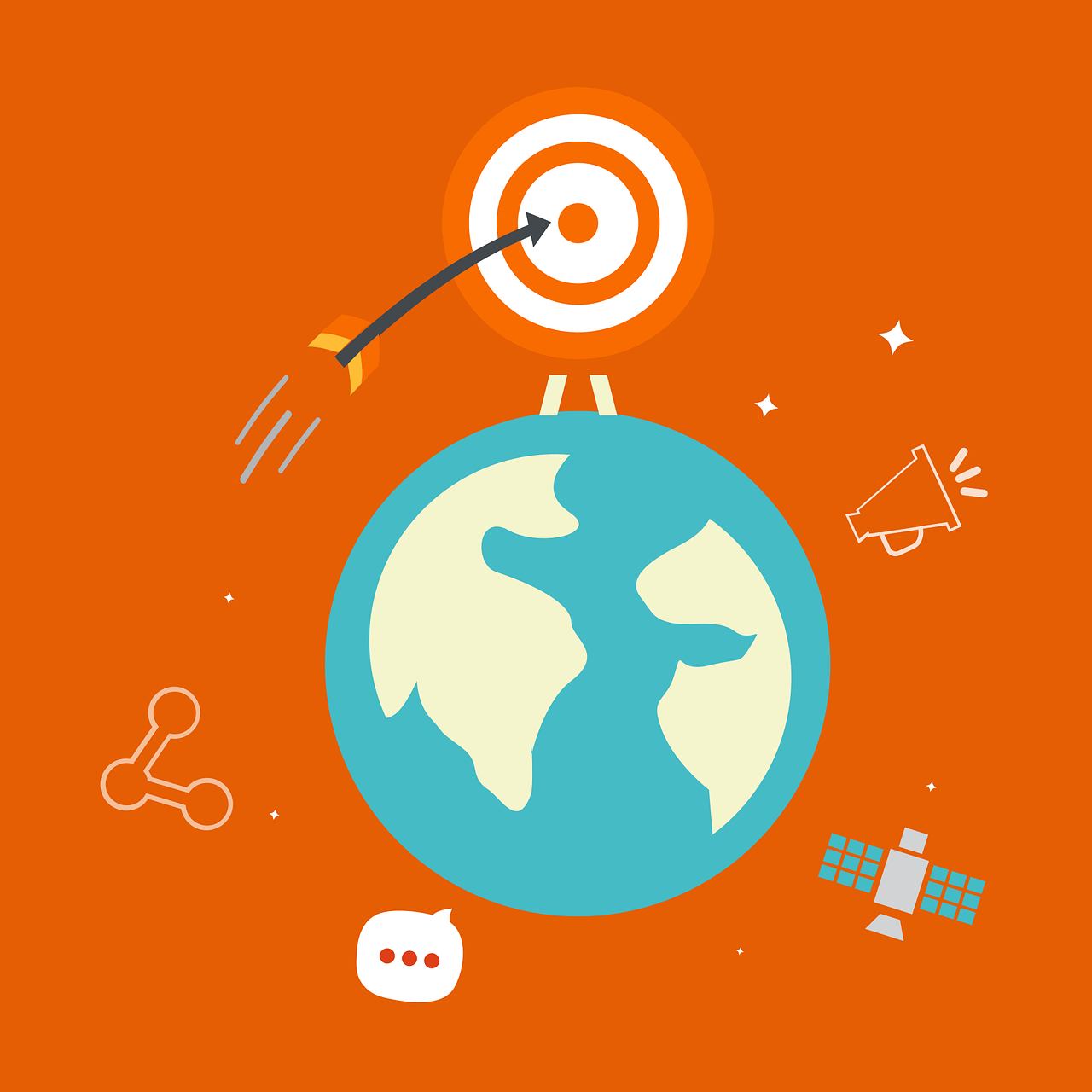 The article explains how former imperial powers concentrate their development aid funds in the regions that were formerly colonies.

In France, the goal of development policies since 2014 has shifted to Francophonie, promoting the French language. Since, Francophonie and development efforts are now coordinated by the secretary of state, arguably, the language ties easily facilitate development work. In fact, overseas assistance to governments, which comprises about 85% of development cooperation funds in France, mostly prioritizes Francophone and former French territories.

The United Kingdom (UK) is Europe’s leading donor and constitutes one of the only countries that has complied with the United Nations (UN) target of providing 0.7% of gross domestic product (GDP) for overseas development assistance. Although the UK government doesn’t have specific regional requirements, it is de facto most heavily invested in former colonies.

For Belgium, the three largest recipients of aid are former colonies, although aid efforts should concentrate more on “the least developed countries” (LDCs)* according to the minister of development cooperation. Still, Belgium has difficult relationships with its former colonies, most notably Rwanda and the Democratic Republic of Congo.

Although officially not prioritizing them, Spanish aid is mainly channeled into former colonies in Latin America. Previously, Spain had set out a policy of intervention where international efforts were insufficient. Since the economic crisis, Spain has reduced overseas development assistance and focused on regions of “strategic interest” such as: Latin America, northern Africa, and western and sub-Saharan Africa.

Finally, Portugal sends almost its entire development budget into former colonies, which is in notable contrast to Germany. German development assistance is spread out across the globe, which is why some non-governmental organizations (NGOs) have criticized the German government for supporting the wrong countries. Large amounts of German aid have been flowing into other Group of Twenty (G20) or ‘newly industrialized’ countries rather than countries with greater perceived need.

*Least developed countries’ or LDCs are countries whose economic strength and human development index scoring are below a threshold. These types of economies typically enjoy preferential treatment in international trade agreements as well as receive more targeted developmental aid support. (See the UN Office of the High Representative for the Least Developed Countries, Landlocked Developing Countries and Small Island Developing States (UN-OHRLLS) “Criteria for Identification and Graduation of LDCs”: http://unohrlls.org/about-ldcs/criteria-for-ldcs/)