Climate Change Has Already Increased Global Inequality. It Will Only Get Worse

Poor countries, least responsible for global warming are those experiencing the most negative economic impact from climate change, while wealthier nations may even experience gains from it. Policy makers attempted to address this issue by putting a higher burden on wealthier countries but these attempts were shot down by conservative claims that rich countries are overpaying for climate change mitigation. 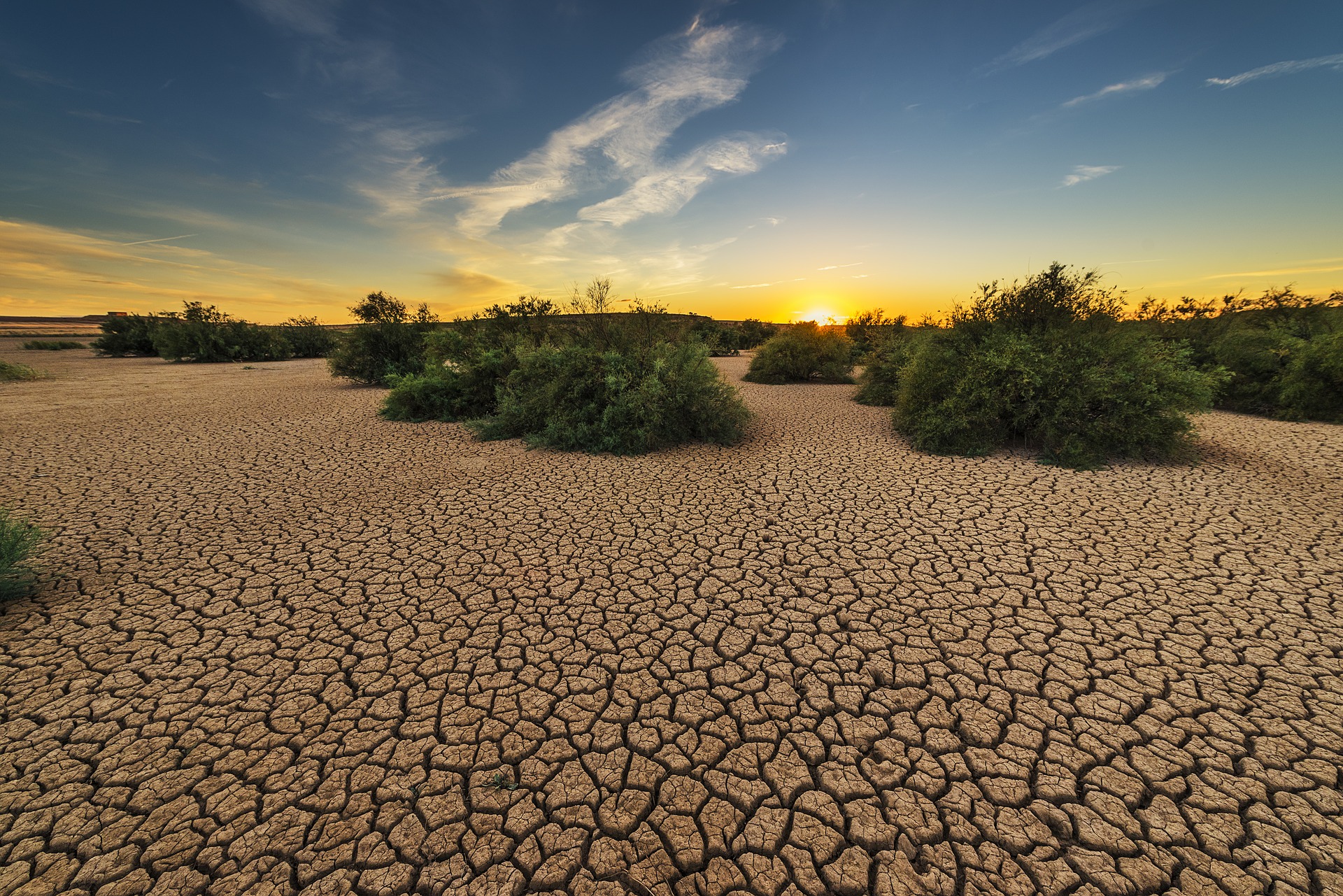 This TIME article discusses scientific research finding that over the last several decades global warming has had an increased adverse economic impact on the world’s poorest nations disproportionate to wealthier nations that may actually economically benefit from it. These poor nations are those that have contributed the least to climate change.

The research does not claim that global warming is the cause of economic inequality, but that it has highly exacerbated it as these nations’ gross domestic product (GDP) would have been much higher absent climate change. The author cites a study in the journal Nature, which projects that “the average income in the poorest countries will decline 75% by 2100 compared to a world without warming.” Their study warns that if global temperatures rise by more than 1.5°C, it can lead to the total destruction of communities and populations of low income countries.

Policymakers initially addressed the unequal responsibility for climate change by attempting to put a stronger burden on wealthier countries to mitigate the problem, however this approach received heavy backlash from conservatives who claimed that “Washington is overpaying for climate change mitigation while others are getting away with it.” These criticisms have been effective in diminishing the disproportionate responsibility of countries that contribute most to global warming and thus removed any potential for concrete policy designed to address economic inequality.