A consortium of 13 non-governmental organizations (NGOs) has investigated financial flows in and out of Africa. Their results turn the existing narrative about foreign aid upside-down. Whilst African countries receive money from sources such as foreign aid, investment, and loans; there is a net outflow of 58 billion United States dollars every year through multinational profits, illegal outflows, and other means. 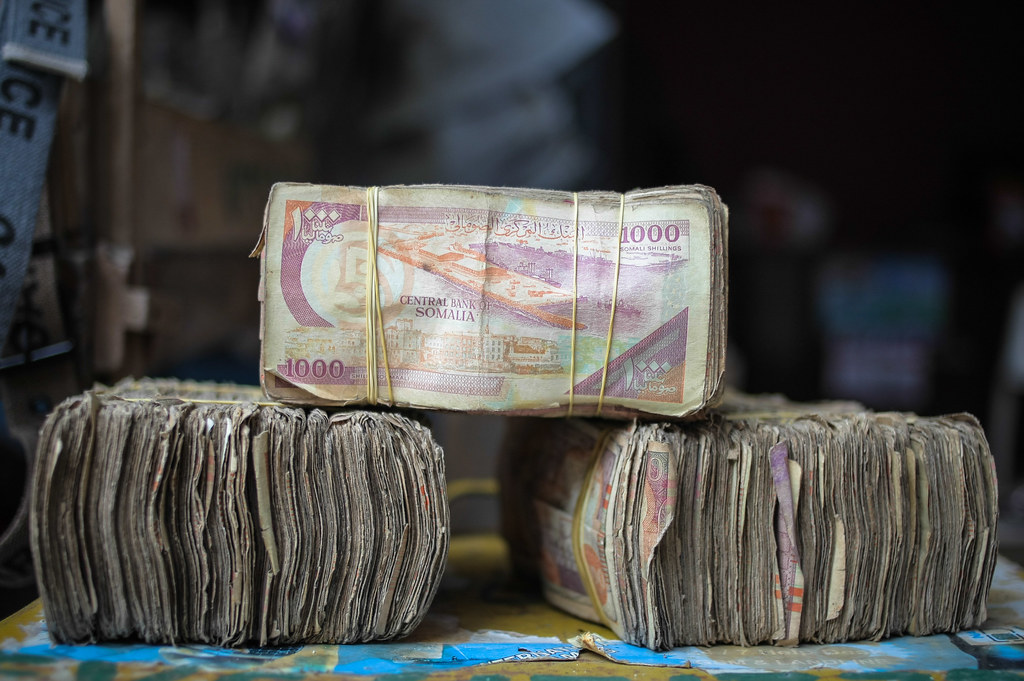 A consortium of non-governmental organizations (NGOs) has researched financial inflows and outflows for economies on the African continent with a revelation that turns common perceptions about development on its head.

The major yearly inflows are about $134 billion US (United States) stemming from: On the other hand, $192 billion US are leaving the continent every year. Out of this number, the main outflows are to:

The total amount sums up to an outflow gap of about $58 billion US, showing that wealthy governments “celebrate their generosity whilst simultaneously assisting their companies to drain African resources.”

The study calls for the international aid system to become more transparent arguing that aid disbursed in the form of loans only exacerbates a country’s debt positions. Martin Drewry, the director of Health Poverty Action***, one of the 13 United Kingdom (UK) and Africa-based NGOs who were part of the investigation, argues that companies are engaging in “sustained looting” with the city of London facilitating much of these developments through its position in international finance. Drewry argues that NGOs have to change and communicate the real relationship between the rich and the poor. The director of the Jubilee Debt Campaign***, another investigating organization, argues that the UK government is directly connected to many offshore tax havens and should work to implement international legislation to help “developing countries” manage to collect the taxes that they are owed.

*Foreign direct investment - investment made by one country’s firm in another country: http://www.investopedia.com/terms/f/fdi.asp

**Remittances - funds that are sent back from an expatriate or emigrant: http://www.investopedia.com/terms/r/remittance.asp